You can travel into Spilsby and surrounding locations with Splisby CallConnect which operates six-days-a-week: 7am-7pm, Monday-Friday, and 7:30am-6:30pm on Saturdays. The operating area for CallConnect Spilsby includes villages and locations such as New Leake, Wainfeet, Gunby, Alford, Dalby Grange and Sausthorpe. 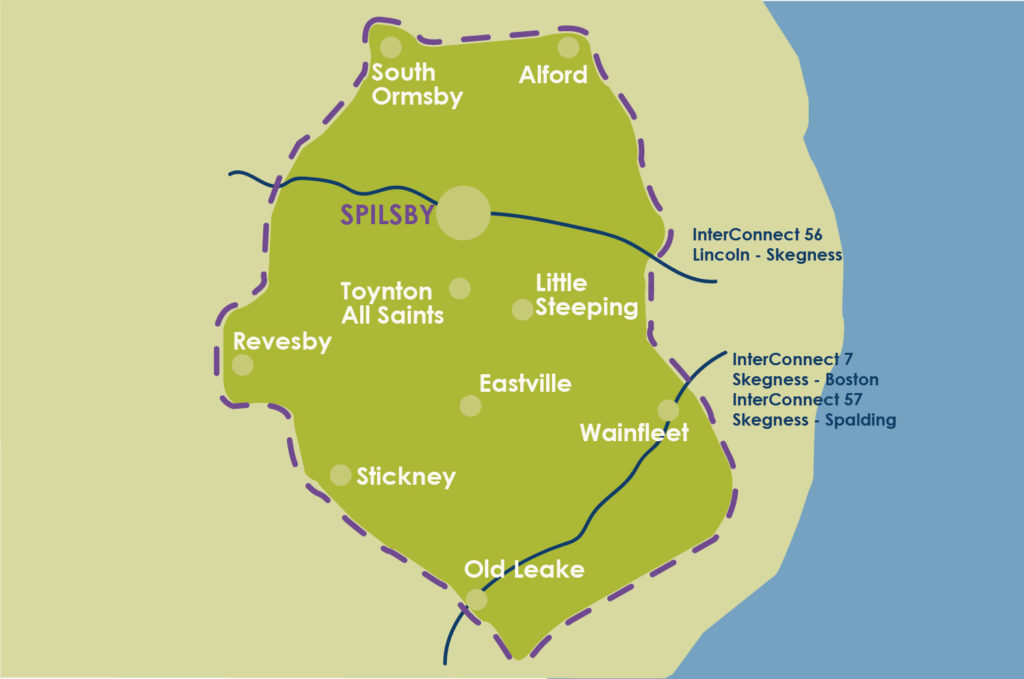 Spilsby is an historic market town in East Lindsey, 17 miles from Boston and 13 miles from Skegness, with easy access to the A16. Although Spilsby doesn’t have its own rail links, it has good connectivity to rail connections at Wainfleet, Skegness and Boston. In addition, the InterConnect 56 bus service offers journeys to and connections at Horncastle, Skegness, Wragby and Lincoln.

A rural market town for more than 700 years – and still enjoying its market each Monday – Spilsby lies at the southern edge of the Lincolnshire Wolds and is surrounded by scenic walks, nature reserves and interesting places to visit. These include Gunby Hall, Bolingbroke Castle, Snipe Dales Country Park and the Lincolnshire Aviation Heritage Centre. Spilsby is also the birthplace of legendary Royal Navy officer and Arctic explorer Sir John Franklin (1786–1847) who disappeared during his last expedition attempting to chart and navigate the Northwest Passage in the North American Arctic. A statue commemorating his life and achievements stands in the Market Place.

Bolingbroke Castle, now a national monument, was excavated in the 1960s and 1970s. It was maintained by English Heritage up until 1995 when Heritage Lincolnshire took over and most of its lower walls are still visible, as are the ground floors of the towers. 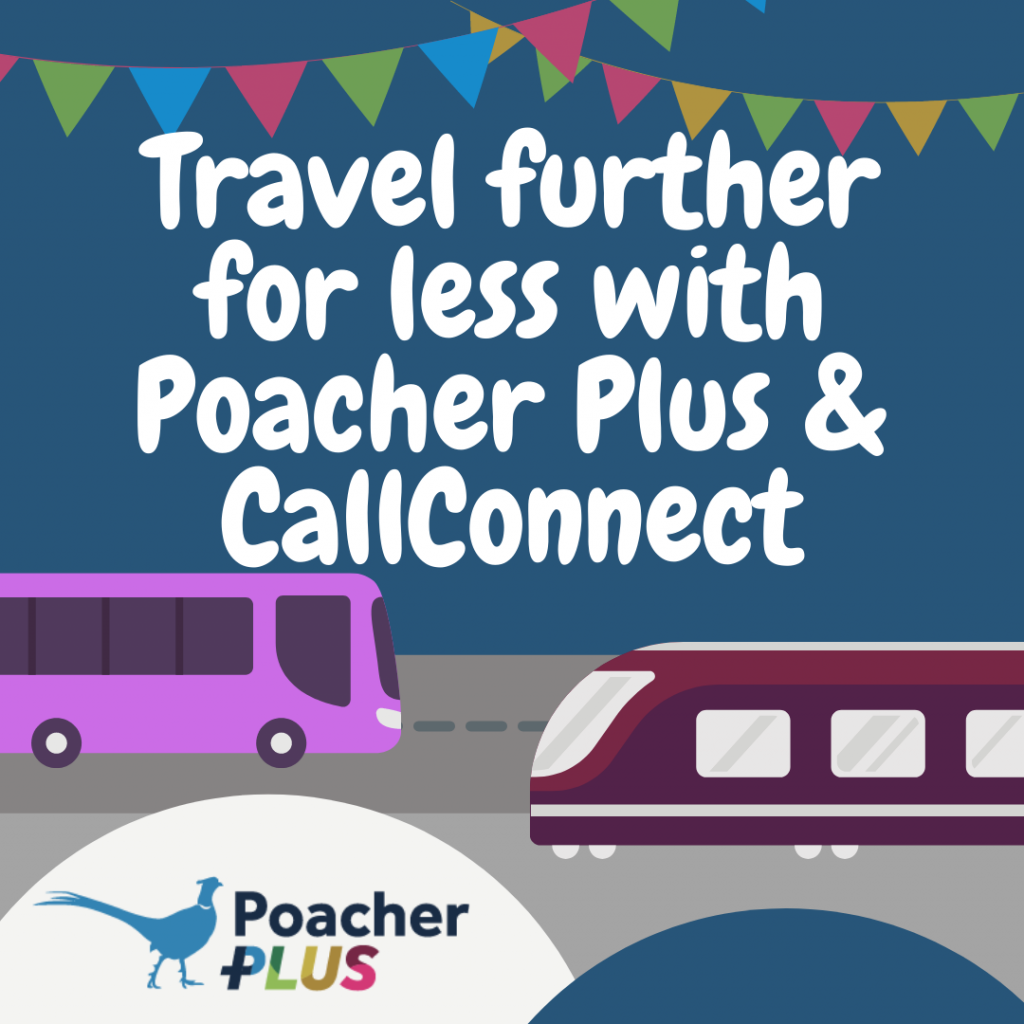